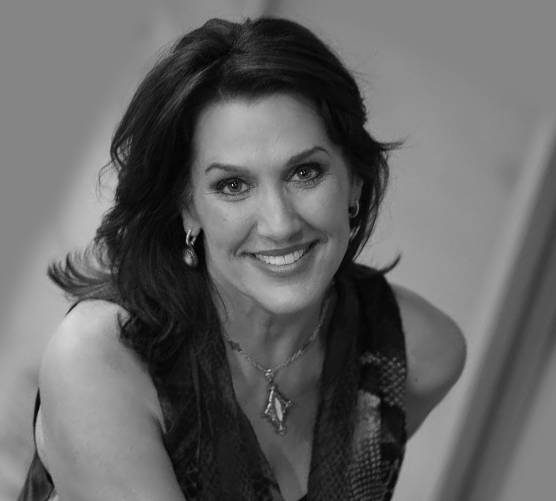 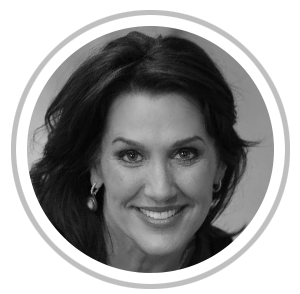 Mrs. Heines is married to Mayor Martin Heines and has two children. 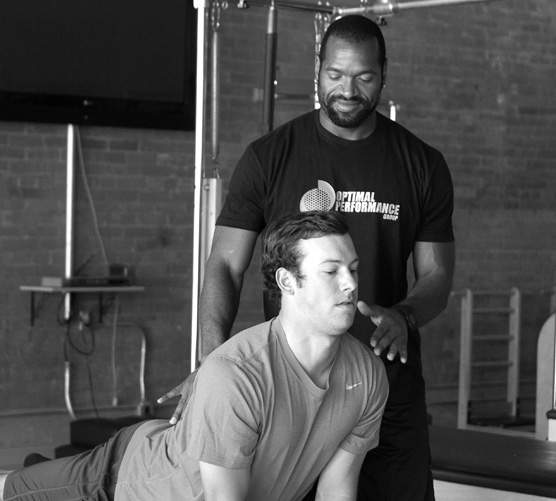 Martel VanZant
Martel mixes both Pilates and strength training with his clients. Having an NFL level expertise in strength training, he brings a unique skill set to his clients. Speed training is Martel’s specialty, being that he has recorded a 4.3 second 40-yard dash time. Adding an emphasis on agility and explosion, Martel helps athletes of all sports to reach the next level of performance. Working with athletes of all ages and skill levels, Martel offers a diverse range of training skills. 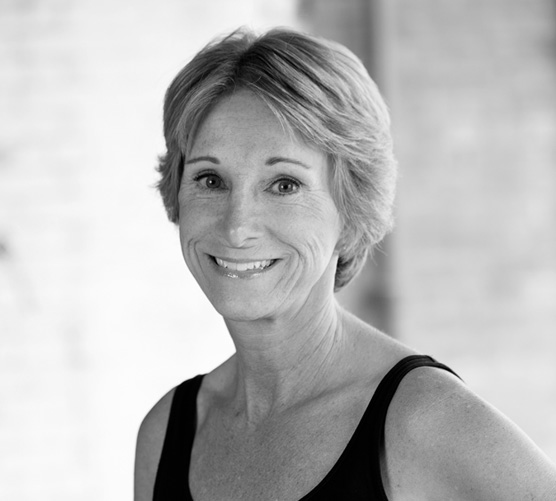 Ange VanArman
Training Style For over 30 years, Ange Van Arman has experienced the benefits and rewards of weight training, good nutrition and cardiovascular exercise. For the past 13 years, Ange has shared her passion with others as a personal trainer at BALANCE. Certified at the Cooper Institute in Dallas as well as the American Sports & Fitness Association, Ange guides and motivates her clients to help them achieve life-changing results. These include an increase in strength and endurance, improved flexibility and balance, weight loss and overall well-being. Ange develops individualized programs to help meet each client's health and fitness goals. 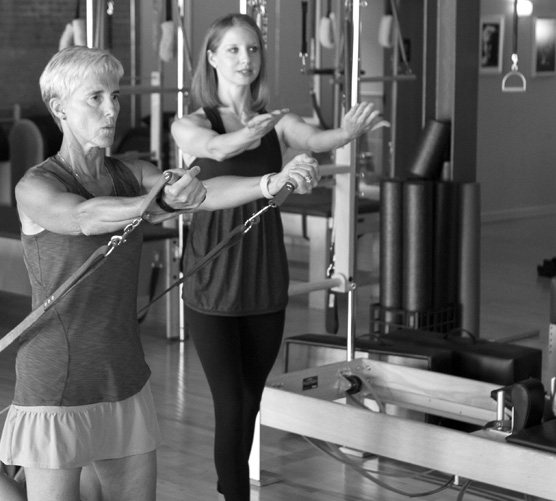 Kira Tutaki
Training Style As a classically trained ballerina and retired modern dancer, Kira Tutaki is intimately aware of the foundational principles of movement found in the Pilates method.  Kira has been practicing Pilates for over ten years and continues to enjoy coaching her clients to better health.  Kira’s passion for movement is realized through the work of Joseph Pilates, and she finds it a joy to facilitate others in experiencing freedom of movement through his work.